Artificial Sweeteners and the Impact on Human Gut Microbiome 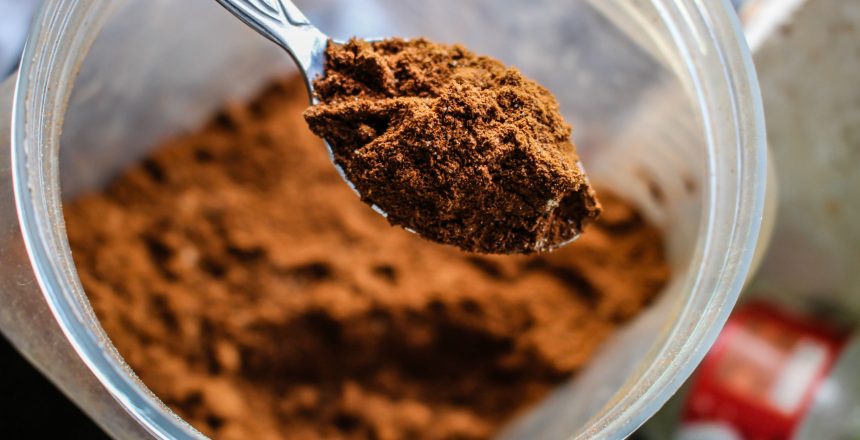 Artificial sweeteners are added to many commonly consumed foods despite the potential negative impact on human health. Artificial sweeteners, also called non-nutritive sweeteners or high-intensity sweeteners, are synthetic alternative flavourings often used in lieu of sugar. They can be hundreds of times sweeter than sucrose (table sugar) while contributing little to no calories to the diet.  For this reason, they are often used to reduce the sugar and caloric content of food products without compromising on flavour. Some frequently used artificial sweeteners approved by the European Union (EU) and the Food and Drug Administration (FDA) include aspartame, sucralose, saccharin, advantame, neotame, and acesulfame potassium (also known as ace-K). Some foods they are commonly added to include soft drinks, desserts, candy, chewing gum, and products marketed as “diet” or “reduced sugar”.

The human gut microbiome is composed of a complex system of different bacteria species. The human body depends on both a mutual (both organisms benefit) and commensal (one organism benefits while the other remains unharmed) relationship between itself and its microbiota for optimal health. Diet greatly influences the gut’s microbial composition, which in turn impacts bodily functions negatively or positively. Scientists are continuing to discover the complexities and importance of the gut microbiota’s influence on the human body and the value of diversity for our internal microbiomes.

When Sweeteners Aren’t So Sweet

A healthy human gut microbiome looks different for each individual, but as mentioned earlier, it can be greatly altered by diet. Numerous studies have suggested that the consumption of artificial sweeteners can result in dysbiosis of the gut microbiota. Dysbiosis is a term used to describe an imbalance in the microbiome which strays away from a healthy microbial composition.

Artificial sweetener consumption has been associated with health issues like cancer, obesity, metabolic disorders, type 2 diabetes, migraines, metabolic disorders, immune system disruptions, kidney function disorders, hepatotoxicity, liver antioxidant system, vascular challenges, preterm delivery, and alteration of gut microbial activity. While not all of these can be conclusively linked to dysbiosis of the gut microbiome due to artificial sweeteners, there is still a firm correlation between cases of these diseases and microbial health.

One study looked at E.coli, bacteria that naturally occur in a healthy human intestinal tract. It was observed that certain concentrations of artificial sweeteners resulted in toxic effects on the bacteria. This study provided evidence that artificial sweeteners can negatively impact the human gut microbiome, which can result in a vast array of health issues, and further supports the correlation between artificial sweeteners and disease.

Other studies have found that artificial sweeteners have a potential bacteriostatic effect (Wang, 2018). The term bacteriostatic refers to a situation where the bacteria can still live, but they cannot reproduce as they would under normal conditions. The bacterial species examined in this study are crucial for a healthy human microbiome and included E. coli, as well as species of Bacteriodetes and Firmicutes. The sweeteners most associated with these bacteriostatic effects were ace-K, saccharin, and sucralose.

Insulin resistance is one health issue that can be caused by dysbiosis as a result of artificial sweetener consumption. Insulin is a hormone created by the pancreas, and it is important because it is required to allow sugar (glucose) out of the bloodstream and into cells so the body can metabolize and use it. When cells become resistant to insulin, glucose cannot enter the cells so it builds up in the blood, causing high blood sugar. Insulin resistance and increased blood glucose can lead to other health issues such as obesity and type 2 diabetes.  The disruption of microbial composition from artificial sweeteners can cause human cells to become more insulin resistant, leading to the development of such diseases.

Studies have shown that when mice consume artificial sweeteners, their gut bacteria levels are negatively altered, which results in increased blood sugar levels. When the mice were taken off the artificial sweeteners, their gut bacteria returned to normal levels. The sweeteners used in this study were saccharin, sucralose, and aspartame, which all caused insulin resistance in the mice. An additional experiment was performed where altering microbial composition allowed for a predictable change in insulin sensitivity, which further supports the hypothesis that artificial sweeteners can influence the microbiome and physiological functioning.

While the United States and European Union classify artificial sweeteners as generally safe, their impacts on human health are still not fully known, and the long-term effects need to be further studied. Nonetheless, moderation is key in the consumption of artificial sweeteners.

Bassel, A. The Gut Microbiome and its Effects on Human Health. 2021. https://norgenbiotek.com/blog/gut-microbiome-and-its-effects-human-health