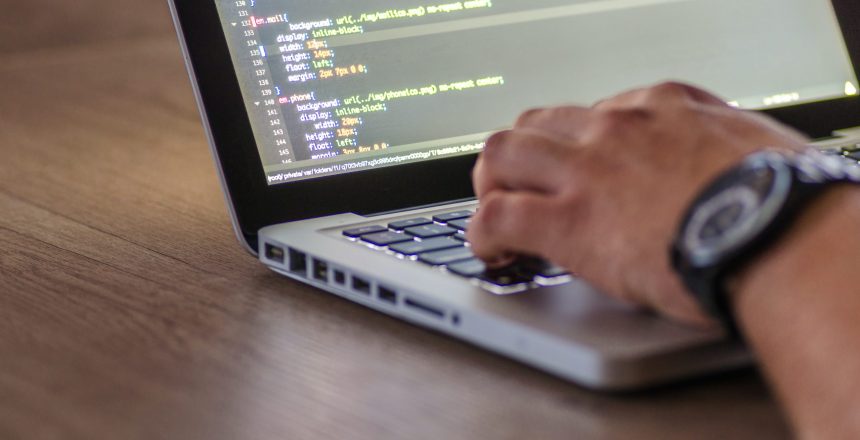 The digital era has witnessed monumental advancements in technological innovations that have triggered a boom in the software industry, where coding and programming take centre stage. Although coding has been around for a very long time, its purpose and importance were barely visible to the vast majority of people using technological devices. However, the rapid evolution of technology coupled with increased human dependence on digital innovations has left the world in a constant state of playing ‘catch up’ with emerging trends in the digital space. This explains why the hype surrounding coding has gathered steam in recent years.

Coding is simply the process of writing programming languages that computers understand and respond to. In other words, a code is the language computers or digital devices can comprehend to perform required functions. Codes are used to program apps on devices and computers, websites, and other technologies we interact with daily.

Ordinarily, computers and devices that run on software programs cannot comprehend human language and vice versa. So, it is safe to say that coding bridges the communication gap between humans and digital technologies.

Growing Popularity of Coding in the 21st Century

Coding can be traced back to the 1950s, when programming languages like FORTRAN, LISP, and COBOL, were used to run computers. However, with new-generation programming languages like Python, JavaScript, and NoSQL, coding has become more prominent in this digital age of continuous human interactions with technological innovations. There is still a large chunk of the world’s population that isn’t aware of the existence or importance of coding, though there are a growing number of people outside of the software and IT sphere who have a good grasp of the concept and significance of coding.

As technology continues to shape our world, more and more businesses, both small and large scale, have continued to adopt and integrate computer-based information systems to drive efficiency and productivity in various sectors of the economy. As such, there is a rising demand for skilled individuals, who can develop, implement, support, and maintain these systems.

Now, here is the good news! Anyone can acquire coding skills regardless of educational or professional background. For people who are not in the digital technology and IT field, acquiring coding skills is a huge leap in becoming more marketable to prospective employers.

Thanks to the digital age, we can finally say goodbye to the era of computer programming and software skills being exclusive to computer geeks and science nerds. Now, people can acquire coding skills from the comfort of their homes with online materials like ebooks, video tutorials, and platforms where coding experts and enthusiasts provide step-by-step instructions to coding for beginner, intermediate and advanced levels.

Interested in Coding? Check out these In-Demand Programming Languages

Java – Java is used extensively in the Android mobile operating system. It is also commonly associated with the development of client-server applications

NoSQL – this is a programming language is used for database management, sales reports, and business management.

C# – developed by Microsoft, C# is a faster and more secure variant of C. It supports the development of applications for Windows, browser plug-ins, and mobile devices.

HTML – it is used for website development, website maintenance, structuring, and formatting of web pages and documents.

Having seen the role coding plays in this digital age, it wouldn’t be an exaggeration to say coding remains the future of digital technology. So, if ever there was a time to learn to code, it would be now! Go for it!