How Do Dwarf Planets Get Their Name? 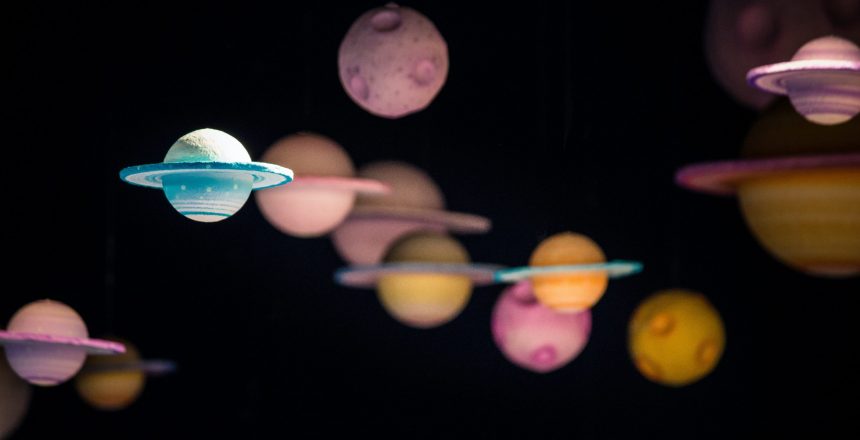 Our universe is made up of many unique and complex elements, and astronomers have yet to completely figure out how to classify them all. Dwarf planets are one of those unique elements. They don’t neatly fit into already defined categories in the cosmos such as galaxies, stars, and planets, so scientists made them their own class, Dwarf Planets. There are currently five officially named planets in our solar system that scientists and researchers refer to as dwarf planets. They are Pluto, Eris, and Ceres, with Makemake, and Haumea joining the first three later on.

But have you ever wondered how these planets get their name? It may seem like something quite simple, but a lot of thought goes into a name. You might wonder about the factors scientists considered before classifying them as Dwarf planets. Well, the answers are outlined here.

Another factor that contributes to dwarf planets is they must orbit the sun. An orbital is an orderly repeating path an object (in our case, a celestial body) takes around another one. This path tends to be in the shape of an ellipse, similar to an oval. Moreover, the orbital of a planet can determine important characteristics of a planet, such as its temperature. The diagram below depicts how the earth’s orbit affects the temperature of different geographical regions.

Dwarf Planets Have Not “Cleared the Neighbourhood“

If a planet does not “clear the neighbourhood” that means it does not have a unique orbit around the sun. To “clear the neighbourhood” a celestial body must have a gravitational dominance over the other bodies in their rotation with the sun. Since gravity is directly dependent on the mass of the celestial body, the body with the highest mass will have the highest gravity, and therefore the highest gravitational dominance over the others. Considering one of the characteristics of a dwarf planet is that they have just the right amount of mass to stay within an orbital, they cannot dominate it.

Now you have your answer! A dwarf planet is defined by being in orbit alongside a celestial body that clears its neighbourhood, and is not a moon. They appear like planets but they don’t meet certain technical criteria to be categorized as such. Until astronomical research unravels further features that might likely make them fit into other defined categories of outer space, Dwarf planets they will be.

If you would love to delve deeper into topics in astronomy or science in general, 4P Academy has a wealth of resources and offers great tutoring at your convenience. CLICK HERE to get started.