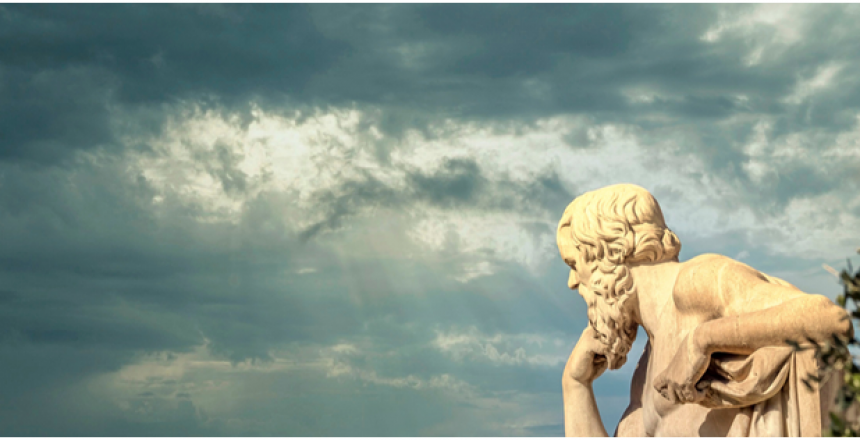 The term ‘Utilitarianism’ might seem vague to many who are not familiar with theories in Philosophy and Ethics, but it is a simple concept that tries to explain what our ethical obligations are in making decisions. Over the past few decades, there has been a lot of debate over normative ethical theories, a branch of Moral Ethics concerned with the criteria of what is morally right and wrong. Utilitarianism, which is one of the most commonly used moral theories to date, has garnered the most critique due to its seemingly controversial principle.

The Concept of Utilitarianism

Utilitarianism is the moral theory that focuses on the results and consequences of an individual’s actions regardless of their intentions. Utilitarianism revolves around the principle of utility which promotes doing the greatest amount of good for the greatest number of people. It is considered a hedonistic moral theory which states ‘good is equal to pleasant.’ Therefore, we should pursue joy and pleasure while avoiding pain. As such, one of the major arguments against utilitarianism is that it gives room for wrong answers to moral questions, thus permitting actions that are universally known to be morally wrong.

Critics have posited that an obvious flaw in the principle of Utilitarianism is that the morally right course of action in any situation is the one that results in the greatest balance of benefits over harms for everyone affected. Thus, an action is morally right as long as it produces maximum benefits for everyone, whether or not the benefits are derived through manipulation, acts of injustice, or deception. The main focus of utilitarianism remains the ‘benefit for everyone,’ and sometimes this can mean ensuring the safety of the majority, which is an advantage of this theory. Still, Utilitarianism remains a controversial moral theory that has led to many ethical dilemmas that we will examine through some examples.

First Example: What Restaurant to Choose

It is your birthday, and your parents are letting you choose a restaurant so that the entire family can have a feast to celebrate you. You love Italian food, but your family dislikes it; they love French cuisine, which you hate. You are conflicted about enjoying your birthday dinner at an Italian restaurant, because it would mean the entire family grumbling at the celebration. As a staunch utilitarian, you would have to choose your family’s preference of French cuisine, since their type of food would make more people happier than your preferred choice. In other words, you would sacrifice being happy on your birthday to ensure the majority is happy.

Second Example: Having the Courage to Save Yourself and Others, But Taking Life in The Process

You are on vacation in the Dominican Republic and go sightseeing around the city. Your bus gets stopped by a group of robbers. While collecting the passengers’ valuables, one of the robbers drops his gun under a bus seat, only an arm’s length away from you. After finishing the robbery, the robbers decide to kill everyone so there are no witnesses; they tell all of you to stand up.

Following Utilitarianism, you would have to reach for the gun and kill the group of robbers to save countless lives. It would be deemed an act of heroism for saving everyone, and an act of self-defense for saving yourself. However, not all individuals would be able to summon the ability to kill and have blood on their hands, despite that the robbers could potentially kill them.

Third Example: Choosing Between the Lives of the Elderly and The Young

This one is a classic moral dilemma. There are two sets of train tracks. The first set of tracks has five teenagers tied to it, while the other set of tracks has one elderly individual tied to them. You are in control of the lever that chooses the train’s path. You are approaching the fork and must make a choice, it’s too late to engage the breaks. Therefore, since the younger people statistically have more years to live and there are fewer elderly individuals, you would put the train’s path towards the elderly individual, letting them die. This example is much different from the previous one as now you have to choose between innocent people to kill instead of an individual who wants to cause you and others harm.