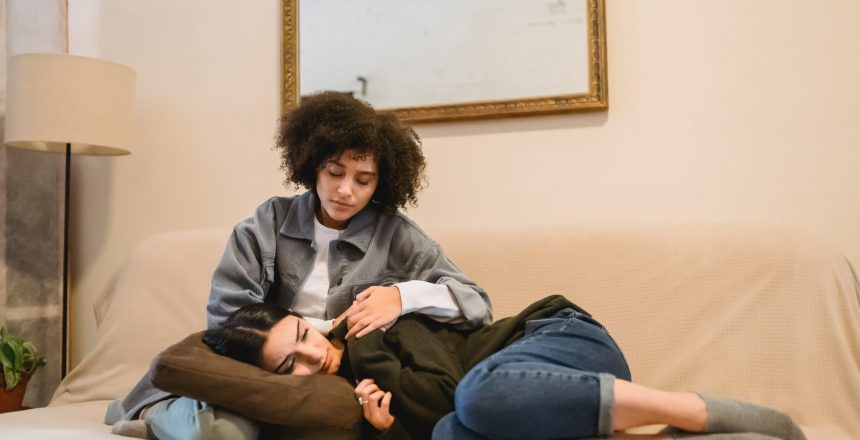 Imagine what the world would be like, and what form human relationships would take if empathy was completely lacking in our interactions. Empathy is a vital communication component for the successful navigation of our social environment. In general, our interactions as humans are anchored in our ability to understand people, infer their feelings, and connect to their emotional experiences.

Empathy and its Significance in Human Interactions

What do we do when we are faced with the feelings and emotions of others? Empathy involves the entire cycle of processing those feelings and emotions as though they were originally our own. From feeling extremely sad about another person’s ordeal to showing them how much we understand and share in their pain due to different experiences we have had; all of these come from our ability to empathize.

There are numerous definitions of empathy by different schools of thought. In Social Psychology, empathy is classified as an emotional or cognitive response to other people’s feelings and experiences. Neuroscientists, on the other hand, generally term empathy as the capacity or ability to sense other people’s emotions and understand their feelings borne out of one’s own experiences. Nonetheless, all the definitions still sum up the general idea of empathy, which entails understanding what someone else is going through and sharing their feelings and emotions on the situation.

Without a doubt, empathy strengthens bonds in already established relationships and builds foundations for new ones. We naturally gravitate more towards people who can either relate to our situations or can understand our feelings about certain situations. In fact, a lot of people have formed long-lasting bonds with strangers just from empathizing with them; and since the world is now immersed in technology that provides access to different communication platforms that connect people globally, hearing people’s stories and sharing in their experiences has become a lot easier.

The Neuroscience of Empathy and Research Findings

Some studies have shown that genetics and environment are major contributory factors to people’s ability to empathize with others. In terms of a genetic explanation, parents pass down genes that build a personality scaffold that shapes people’s emotional attributes, including empathy. However, empathy does not have to be genetic. According to research, the ability to empathize can be learned at a young age, since children pick up habits from their environment and draw from the values and beliefs of the society around them. As such, how people relate with others and how they feel about others is determined by a varying mixture of their genetic inheritance and their environment.

In more recent years, the social neuroscience field has seen a lot of research work exploring the neurological basis of the phenomenon of empathy. A large number of researchers in this field have tried to elucidate how empathy is processed in the human brain. Based on currently available research, empathy seems to be generated in a specific part of the brain, called the right-hemisphere supramarginal gyrus.  This part of the brain plays a huge role in controlling our empathy and emotional responses towards others. It also allows people to distinguish their own emotions from that of other people. When the right-hemisphere supramarginal gyrus doesn’t function properly, one’s ability to empathize is greatly impaired.

Further studies in the neuroscience field have proposed that the phenomenon of empathy can be attributed to what is called ‘mirroring systems’ or the mirror neuron system (MNS). The mirror neuron system is significant in neurocognitive functions like social cognition, language, and empathy.  In the last decade, the discovery of ‘mirror neurons’ has remained a very important discovery in neuroscience. The mirror neuron system is a group of unique neurons that cause us to mirror the actions and behaviors we observe in others. In essence, sharing the feelings and emotions of others is made possible by the activation of neural structures, which are also active when those emotions and feelings are experienced firsthand.

Today, numerous research in various fields beyond solely neuroscience and psychology have uncovered the basis of empathy. These works have indicated how much of a flexible phenomenon empathy is, as a wide variety of factors can be responsible for our responses to the feelings of others. As such, it is expected that future investigations across different fields will continue to emerge and provide more detailed insights into factors that determine shared feelings amongst humans.

Armstrong Kim. ‘I Feel Your Pain’: The Neuroscience of Empathy. Association for Psychological Science. 2017. https://www.psychologicalscience.org/observer/neuroscience-empathy