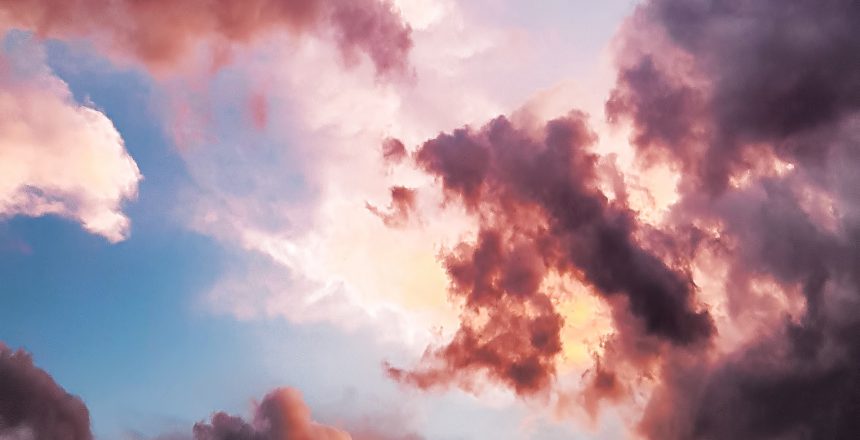 Generating water from the atmosphere is an innovative technological solution to the freshwater shortage which has resulted from the damaging effects of climate change on the earth and its natural elements. The 2018 edition of the United Nations World Water Development Report revealed that by the year 2050, an estimate of over 6 billion people globally will experience clean water scarcity due to increasing demand for water, diminishing water resources, and increasing water pollution, driven by dramatic population and economic growth. Consequently, there is a need for alternative water sources, and the atmosphere is one, following the invention of the Atmospheric Water Generator.

Water is the essence of life and its importance for the health and vitality of all living organisms cannot be overemphasized. Water aids our food digestion, eliminates harmful toxins from our bodies, regulates our temperature, protects our organs, and transports oxygen and nutrients throughout our bodies. It helps prevent diseases such as kidney stones, cardiovascular-related illnesses, and obesity. However, unfettered access for humans to sufficient potable water is consistently threatened by more emerging environmental factors that impact our natural water resources.

A whopping 97% of the earth’s water is in the oceans and is therefore undrinkable and unusable for most culinary and commercial purposes. Only 3% of the world’s water is fresh, with half of that being locked in glaciers and polar ice caps. Of the remaining unfrozen freshwater, about half is located beneath the earth’s surface. The other half is found in rivers and lakes, where a significant number of those bodies have been severely polluted or biologically contaminated, and sadly, pollution has begun to reach our underground water as well.

According to United Nations (UN) statistics, over 2 billion people live in countries experiencing high water stress, and about 4 billion people experience severe water scarcity during at least one month of the year. This reality is owing to the increased pressure on freshwater resources that are gradually becoming more unsafe for consumption and global sustainability. Thus, triggering the urgency for exploring new water harvesting methods, like the Atmospheric water generator (AWG) or Air to Water. Although it is yet to be fully harnessed, it is said to have great potentials as a reliable alternative water resource to take some pressure off other natural sources amid the rising shortage across the globe

The science behind this technology is ingenious in its simplicity. Most of us already have a basic knowledge behind the central process of the machine, which is condensation. For example, water vapor turns from a gas into a liquid in the same way that dew forms on the morning grass. With West’s Machine, this same process of condensation is done on a much larger scale. Following the invention of his AWG, West has successfully generated drinkable water in Flint (Michigan), Puerto Rico, and the Bahamas.

The diagram below illustrates the water generation process within the Atmospheric Water Generator from start to finish.

The underlying physics of the AWG is the thermodynamic principle of heat transfer and refrigeration. Latent heat of vaporization is the amount of heat required to convert a unit mass of liquid at its boiling point into vapor without an increase in temperature. The required heat is absorbed by the condenser which converts water from vapor to its liquid state. The rate at which water can be produced depends on relative humidity (the amount of water vapor present in the air at a given temperature at a given time) as well as altitude. While previous AWGs went through the refrigeration cycle using a compressor, condenser, evaporator, and expansion valve, this more modern AWG proposed here would use the principles of Thermoelectric cooling using the Peltier effect to create a heat flux between the junction of two different types of materials. When a current is made to flow through the circuit, heat is produced at one junction and absorbed at the other.

The components of this alternative device would consist of a blower fan arrangement, electrostatic air filter, condenser plates, Thermocouple or Peltier heat pump, collection tray, reservoir tanks, UV filters, Solid Block Activated Carbon filters, and other ultrafiltration membranes, as well as hot and cold stainless steel storage tanks. The machine first draws in the air using a blower fan arrangement through an electrostatic air filter removing around 93% of airborne particles. A condensation unit then receives this cleaner more humid airflow. The Peltier heat pump is used to remove heat from the condenser plates. These plates condense the water vapor in the air at the point of contact. As the device collects water, it drops into a collection tray and passes into the ultraviolet light, killing any bacteria. It is further purified by passing through a Solid Block Activated Carbon (SBAC), which removes any volatile organic chemicals that may be present.

The water is finally filtered through the ultrafiltration membrane with a pore size of 0.015 microns to remove any remaining bacteria or viruses. This purified water is finally pumped into the reservoir tank where it will be cycled through the UV unit and back. Water is chilled or heated and dispensed at the consumer’s choice. A Peltier heat pump has the advantage of being extremely quiet compared to a mechanical compressor used in a refrigerator.

One major disadvantage of this technology is water production is limited by the volume of water present in the atmosphere. Thermoelectric junctions are also not very energy efficient. Nevertheless, the applications of this technology are tremendous for areas affected by drought, contaminated water sources, and hospitals to name a few.

Although the Atmospheric Water Generator has not been widely adopted as an alternative means for generating water, there is a high tendency that the world might come to depend heavily on this technology in the near future due to climate change eroding so much of the earth’s natural freshwater sources. In 2019, the United Nations published research showing that since the 1980s, water usage has been increasing worldwide by about 1% per year due to the changing consumption patterns accompanied by population growth and socio-economic development. Consequently, global water demand is expected to continue rising at a similar rate until 2050, accounting for an increase of 20 to 30% above the current level of water use, mainly because of the increased usage in the industrial and domestic sectors.

While strategies have been mapped out to boost water resource management and increase people’s access to safe potable water, drought-prone regions are still at risk of experiencing sporadic water supply and limited access to clean water. More effective water generation alternatives such as the AWG should be explored to its full capacity globally, to take some pressure off of conventional water resources and meet the rising water demand now and in years to come.