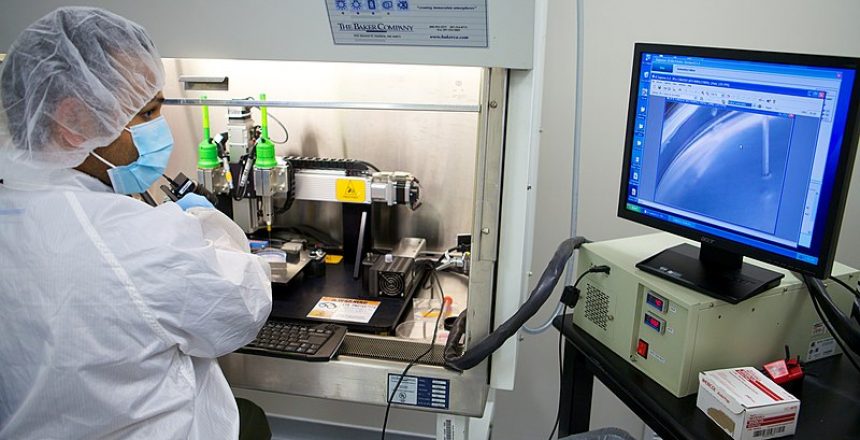 Over several decades, the world has continued to witness intriguing discoveries in medical science, thanks to technological advancements and their applications in medicine. However, in recent years scientists and researchers in medicine seem to have outdone themselves, especially with the discovery of Bioprinting, which enables the fabrication of human organ-like structures that allow cell regeneration. Though this emerging technology in medical science, researchers and scientists are excited to uncover more the full range of applications of Bioprinting as the technology continues to be further developed.

Bioprinting is a relatively new approach that has made a significant impact in the field of medicine. Generally, Bioprinting works the same way as 3-D printing, but instead of using artificial materials to print inanimate objects, cells and biomaterials are used to build cells, tissues, and human organs layer by layer. Also, unlike 3-D printing which requires 3D modelling designs, Bioprinting uses layered medical scans of the individual who will be using the printed product.

Biomaterials are living cells that are retrieved from patients in need of 3D-printed organs. They are the basic requirement for all bioprinted materials. These cells are then cultivated to create bio-ink, which is the substance used to fabricate organ-like structures using 3-D printing technology. However, there are certain cells and tissues that cannot be recreated using Bioprinting. Examples of cells that can be artificially recreated include kidney and skin cells, and an example of cells that cannot be artificially created are adult stem cells.

The applications of Bioprinting have spread to more areas since its emergence in the medical science field. Bioprinting is commonly used to do body part and organ fabrication, repairs, and drug research.

An artificial bone in the process of being 3D-printed

A 3D-printed blood vessel to be grafted into a primate

So far, the feats recorded from the application of Bioprinting are quite impressive but researchers have barely scratched the surface. This technology is poised to further improve processes in various areas of medicine as it continues to progress.